As part of the Perth Writers Festival, UWA Fogarty Scholars and Alumni shared a morning with author and activist, Manal Al Sharif.  Manal candidly shared her amazing story of activism, including being incarcerated, but eventually leading to reform in Saudi Arabia.

With a Bachelor of Science in computing, Manal shared stories of being the only woman working in her company.  She shared personal insights into how to remain mentally strong, while relentlessly striving for what is right and was particularly inspiring about small daily rituals, like meditation, that have helped her develop an inner strength and obvious tenacity. She espoused the benefits of forgiveness and demonstrated a strong focus on self-belief.

As a Saudi Arabian women’s rights activist who helped start a women’s right to drive campaign in 2011, Manal published her first book in 2017 – ‘Daring to Drive: a Saudi Woman’s Awakening.’ Following her driving campaign, al-Sharif remained an active critic of the Saudi government, tweeting on issues including imprisoned female foreign workers, calling for government reform, and highlighting the inequalities faced by young Saudi girls, sometimes leading to death at the hands of their father or brothers. Her work has been widely recognized.

Time magazine named her one of the 100 Most Influential People of 2012.

Scholars commented that Manal al Sharif shared how even small actions that individuals can take, can lead to significant change.  It was also great to see Manal’s curiosity of young Australians, as she also had many questions for our Scholars and Alumni.

In June 2018 Saudi women will finally have the right to drive in their own country.

The Fogarty Foundation’s response to COVID-19

Congratulations to the 2020 UWA Fogarty Scholars 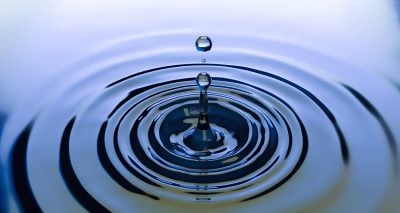 Congratulations to the 2020 UWA Fogarty Scholars
By Fogarty Foundation